The oldest board games and gambling in the world 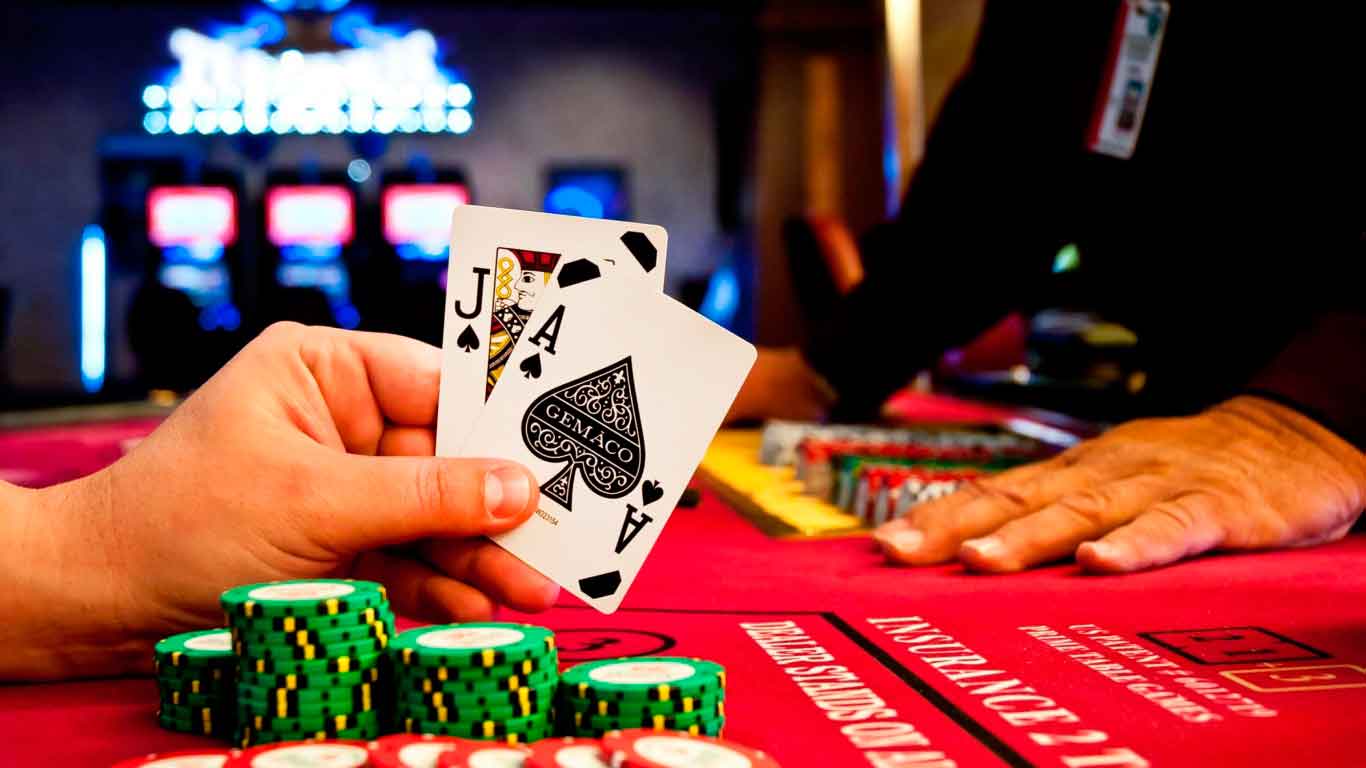 Since ancient times man has spent much of his time seeking forms of entertainment and competing with others, laying the foundations for the table games and gambling we know today.

Many of these games were designed to develop physical and mental abilities, but they also became activities in which chance played a decisive role.

Here are some of the oldest board games whose records have been found over the years.

This Chinese game is over 4,000 years old and was used for both entertainment and military strategy.

Its operation is simple: one player uses white pieces and the other uses black pieces, which must be strategically placed to try and block the opponent in a bid to capture the board, with an accepted expansion of 19 × 19 squares.

The winner will be the one with the most tokens in the contested territory. In the event of a tie, the player with white pawns who moved his pawns second in the game will be declared the winner.

Although the rules may seem very simple and the game uncomplicated, in reality it is an elaborate strategy game that requires incredible planning concentration, and clever strategies to win.

This game, which still has some practitioners around the world, is very similar to dice today, with records going back some 3500 years before Christ.

It involves throwing tabas or talus dice, which have different sides, making it easier to distinguish one from the other, although there were other types of dice that were carved.

Bets were often placed to determine which side of the board would face up. Bets could be won if the protruding parts of the table were facing up, although there was a risk that the top side would be one of the lowered parts.

The game of tabas was introduced by the Spanish throughout the Americas and is very popular in rural and pastoral areas. Although the dice were originally made from real animal bones, today their popularity has led to the production of plastic or metal copies.

This is a board game originating from ancient Egypt, which appeared around 2600 BC and is believed to have been used for both religious purposes and entertainment.

Its board, consisting of three rows of ten squares each and numbered, had its starting point in square fifteen, the place where its pawns began.

The starting point was the removal of tokens from the board, depending on the result of the tabas or dice used at the time.

An interesting feature of this game is that there were symbols that could advance or delay players, a feature very similar to many current board games.

A classic known to many that had a very similar version between 206 BC and 220 AD, during the Han Dynasty in China, with Keno tickets, a type of lottery that some casinos still offer in their services.

Used to raise money for the government, the army and the construction of the Chinese wall, the Chinese played for a cash prize that represented only a portion of the cash collected.

The Romans also introduced the game as a way to liven up their meetings, giving away tickets for free and giving a select few the chance to win prizes, all with a little luck.

This concept has been maintained and is one of the favourites around the world, buying small tickets in the hope of winning a certain amount of money or a certain prize.

Royal Game of Ur

Although the exact rules of the game are not known, it is estimated to be a racing or chasing game, very similar to Parcheesi or backgammon, played by two players, each with seven chips: white and black.

The chips are moved according to the result of the dice thrown, so the winner would be the one who moved faster around the board. One of the found dice is on display at the British Museum in London.

If you have been inspired by this article to discover which modern games are based on these ancient prototypes visit one of the casinos below and take advantage of their bonuses to enjoy the game longer! 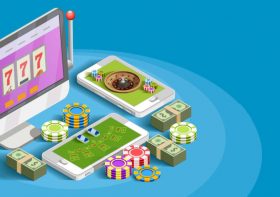 What should be done immediately after registering at an online casino? 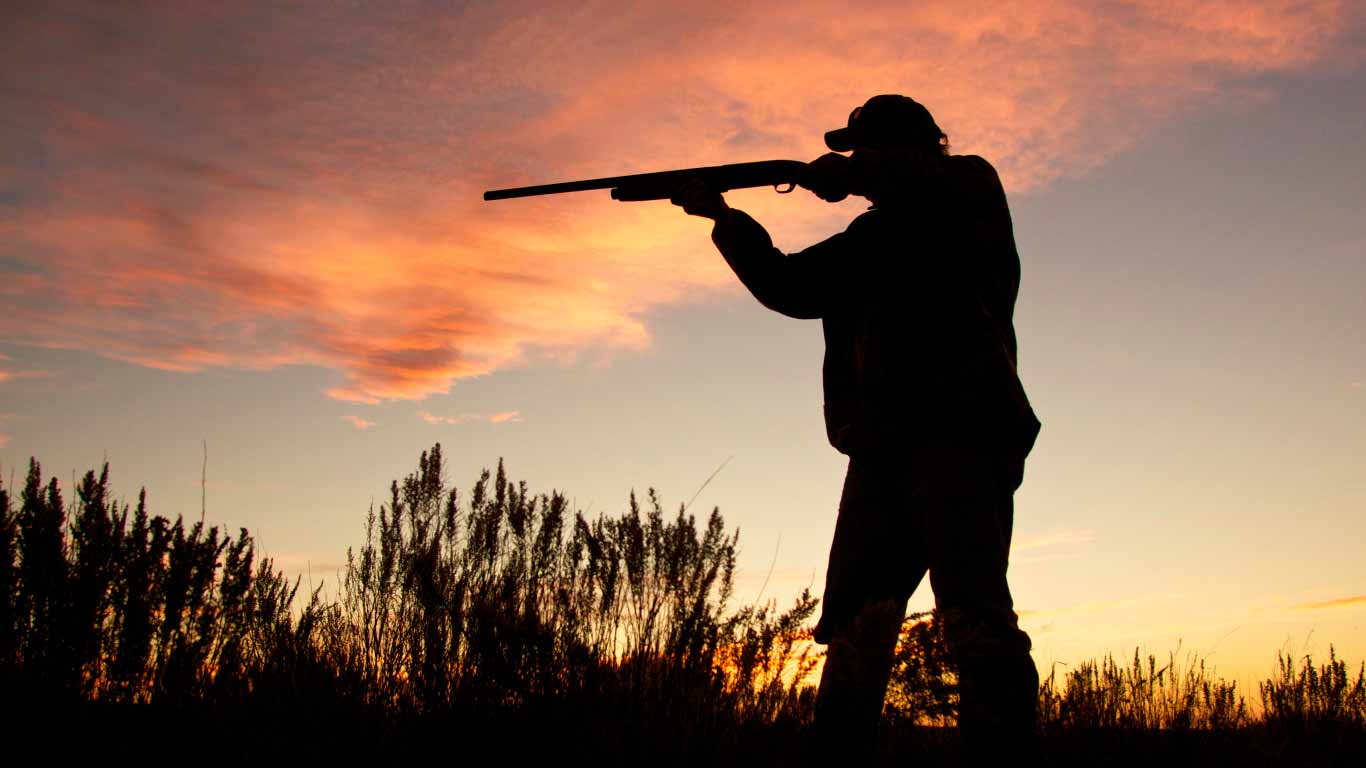